What is Domestic Abuse?

Domestic abuse is an abuse of power, where one person in a relationship uses a variety of tactics to gain and maintain power and control over the other person.

An abuser will use a variety of tactics, including physical, sexual, emotional and financial abuse to maintain control.

Domestic abuse is not a single incident, but is a pattern of behaviour which is used to gain and maintain control over the other person, often over a long period of time. Many abusers tactics are subtle and the impacts are sometimes hard to recognise.

Abuse can happen at the beginning of a relationship or it may start later on, but it usually builds over a period of time as the abuser gains more control and the victim’s autonomy and self esteem is eroded.

If you answered Yes to even one of the above, you could be in an abusive relationship. 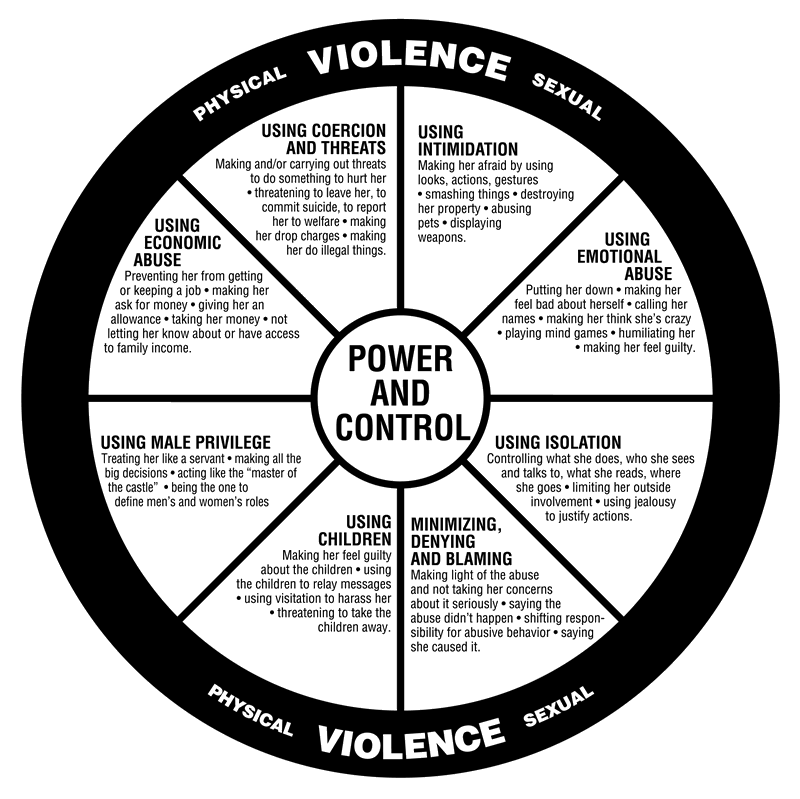 Need help to apply for a Domestic Violence Court Order?

Domestic  Violence orders can be confusing, you may be unsure whether you are eligible to apply for an order and if  you are, which one.  We can discuss your options with you and help you to complete the necessay forms for:

This website uses cookies to improve your experience while you navigate through the website. Out of these, the cookies that are categorized as necessary are stored on your browser as they are essential for the working of basic functionalities of the website. We also use third-party cookies that help us analyze and understand how you use this website. These cookies will be stored in your browser only with your consent. You also have the option to opt-out of these cookies. But opting out of some of these cookies may affect your browsing experience.
Necessary Always Enabled
Necessary cookies are absolutely essential for the website to function properly. These cookies ensure basic functionalities and security features of the website, anonymously.
Functional
Functional cookies help to perform certain functionalities like sharing the content of the website on social media platforms, collect feedbacks, and other third-party features.
Performance
Performance cookies are used to understand and analyze the key performance indexes of the website which helps in delivering a better user experience for the visitors.
Analytics
Analytical cookies are used to understand how visitors interact with the website. These cookies help provide information on metrics the number of visitors, bounce rate, traffic source, etc.
Advertisement
Advertisement cookies are used to provide visitors with relevant ads and marketing campaigns. These cookies track visitors across websites and collect information to provide customized ads.
Others
Other uncategorized cookies are those that are being analyzed and have not been classified into a category as yet.
SAVE & ACCEPT
Safety Exit